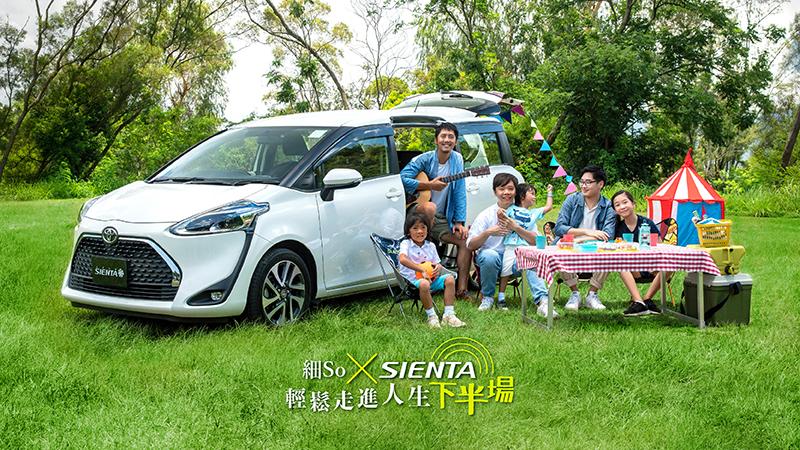 In early July, Toyota Hong Kong launched a video to tell the story of Hong Kong-based DJ So Yiu Chung, his father, and elder brothers with the theme of "the first half of his life." Now, the brand has launched the second half of So's story, incorporating his two sons, nephews, and niece.

In the video, So takes them to the countryside to enjoy leisure time. After arriving at the designated spot, So asks his nephews and niece about the views on their fathers and finds that the love between fathers and sons is hard to describe.

Similar to the first video, So also performs a song for his sons, nephews, and niece to share his love along with his own father and brothers’ teachings with them.

“This video focuses on the future we create with our kids by being a father figure ourselves. We focus on the younger generation to conclude the campaign because we want to express the idea of fatherhood with a son’s love for his father and the lessons that he will inevitably pass it to the next generation,” said Daniel Wu, general manager at Meology.

Before the end of the video, So's elder son narrates his relationship with and love for his father, saying that he will drive So around when he grows up.

“We want to highlight how Toyota (Hong Kong) can bring loving memories that are shared from one generation to the next. As a father and also the youngest brother from his family, So is an ideal person to show how lifelong teachings, passions, and inspirations from our past can be inherited by the next generation," said Adley Low, marketing director of ‎Inchcape Hong Kong for Greater China and Singapore. 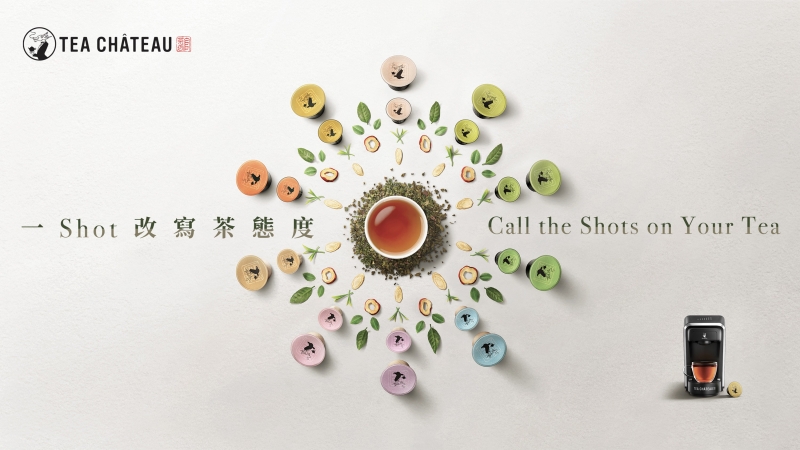 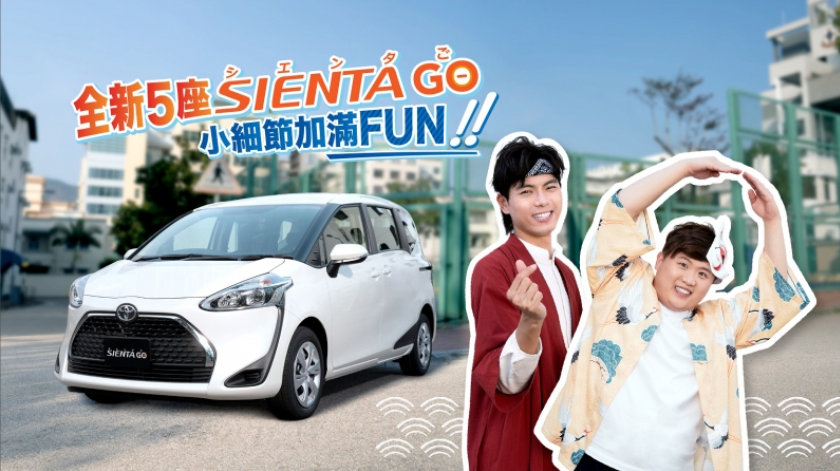 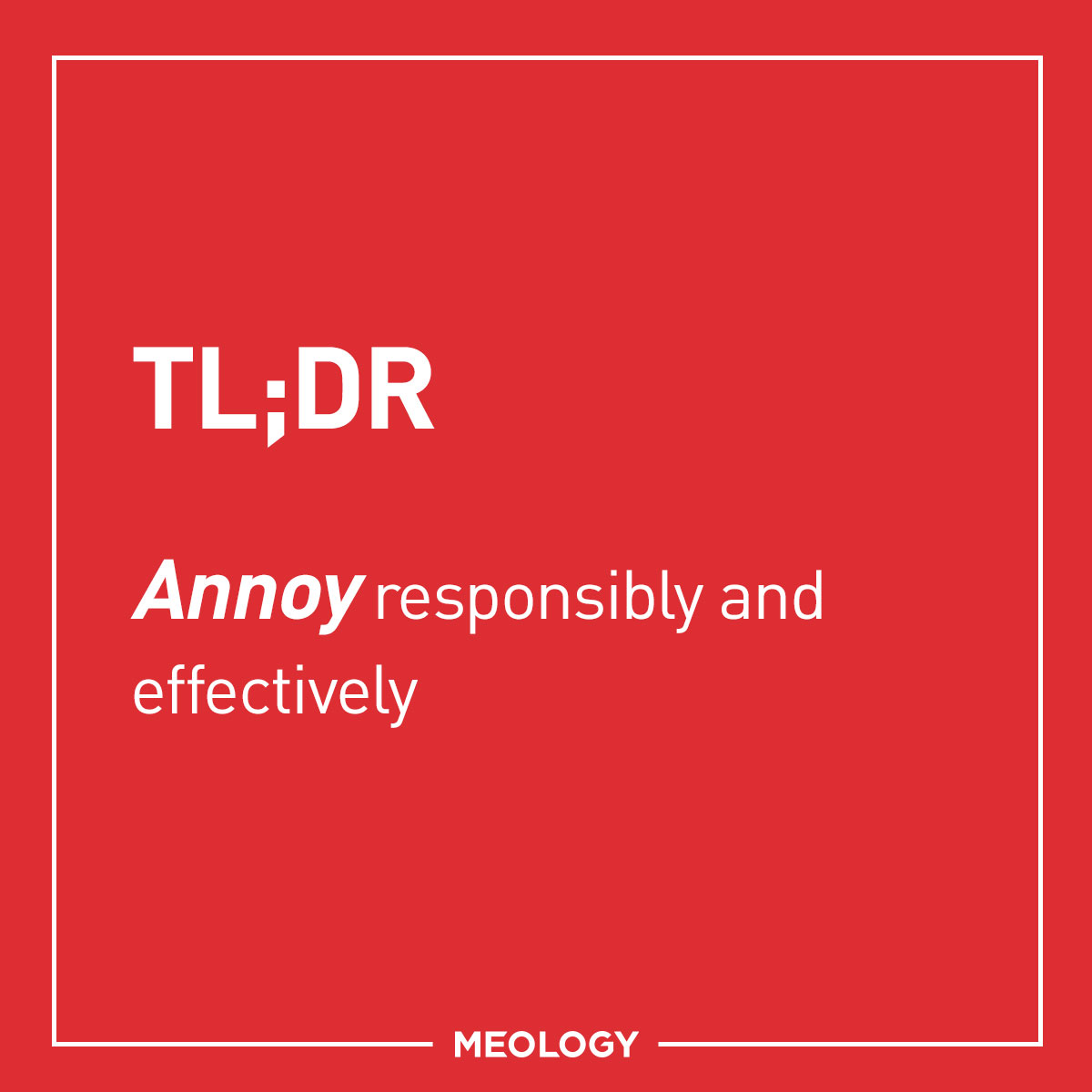 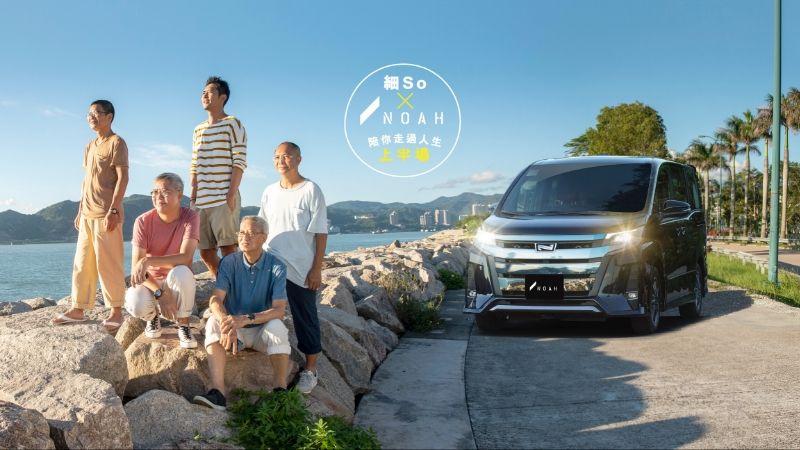 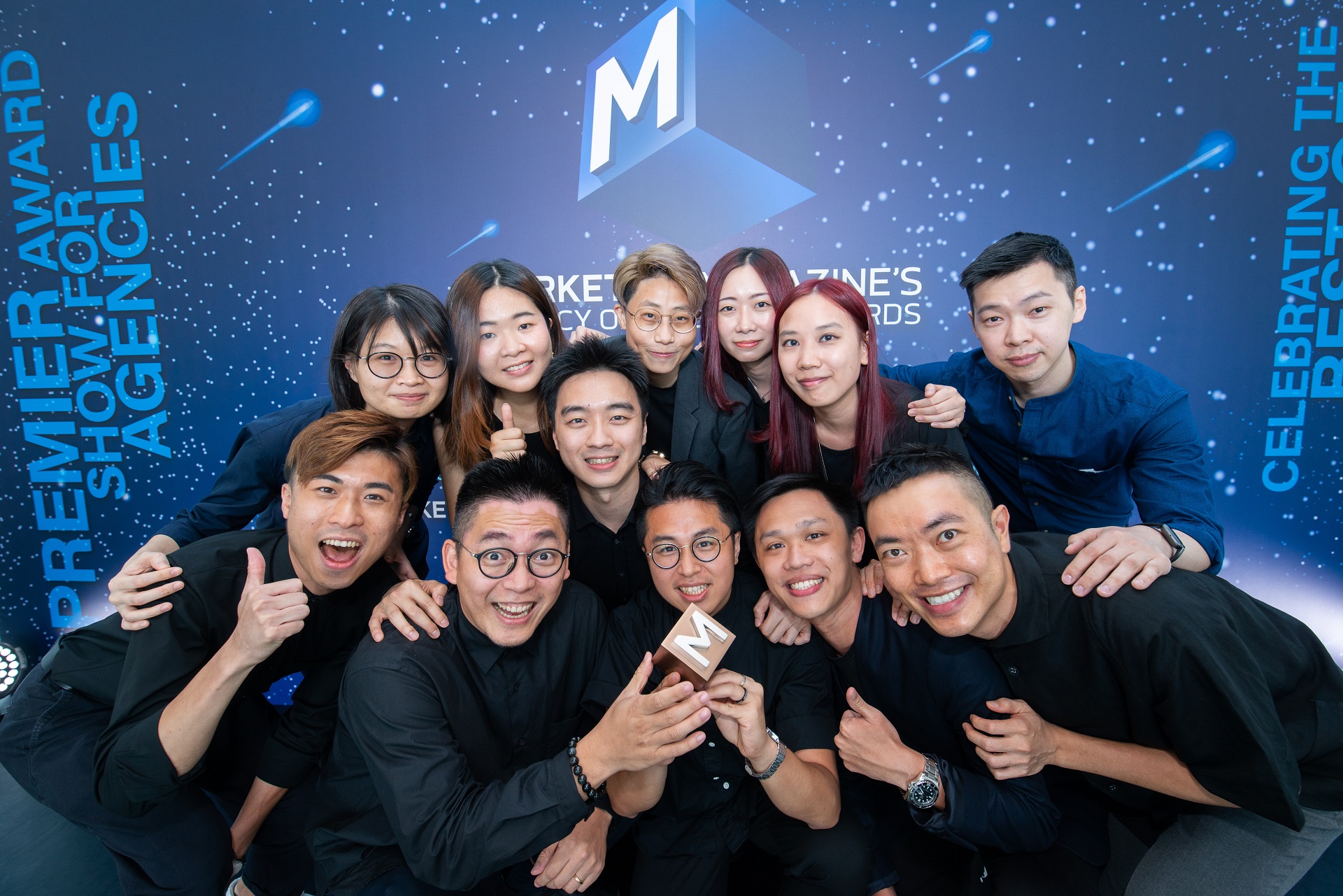 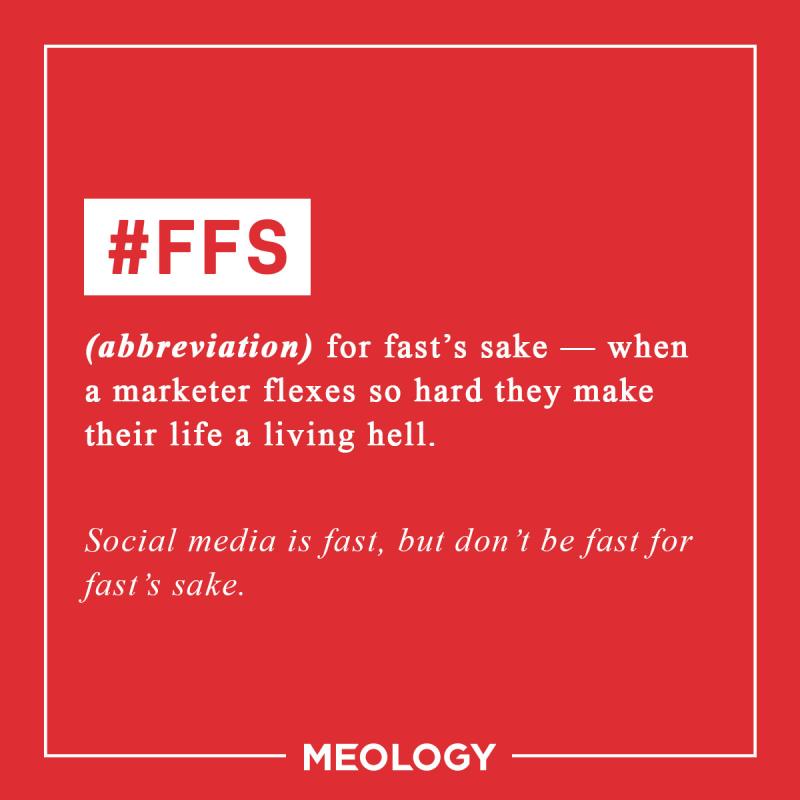 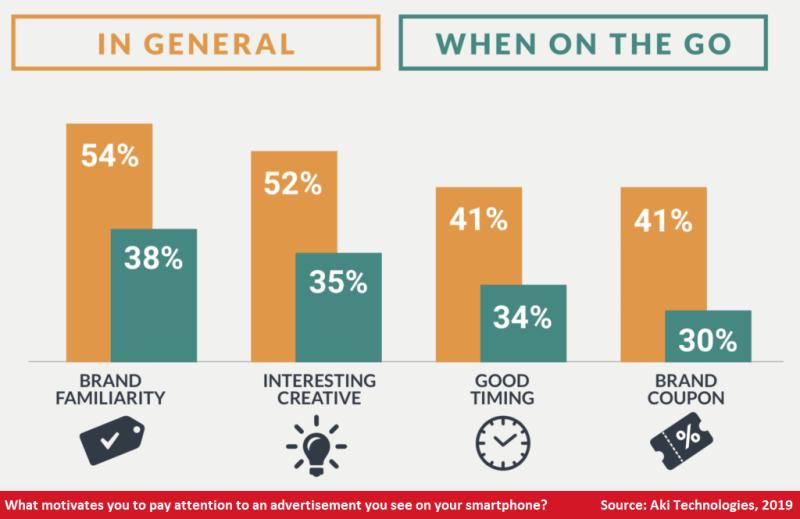 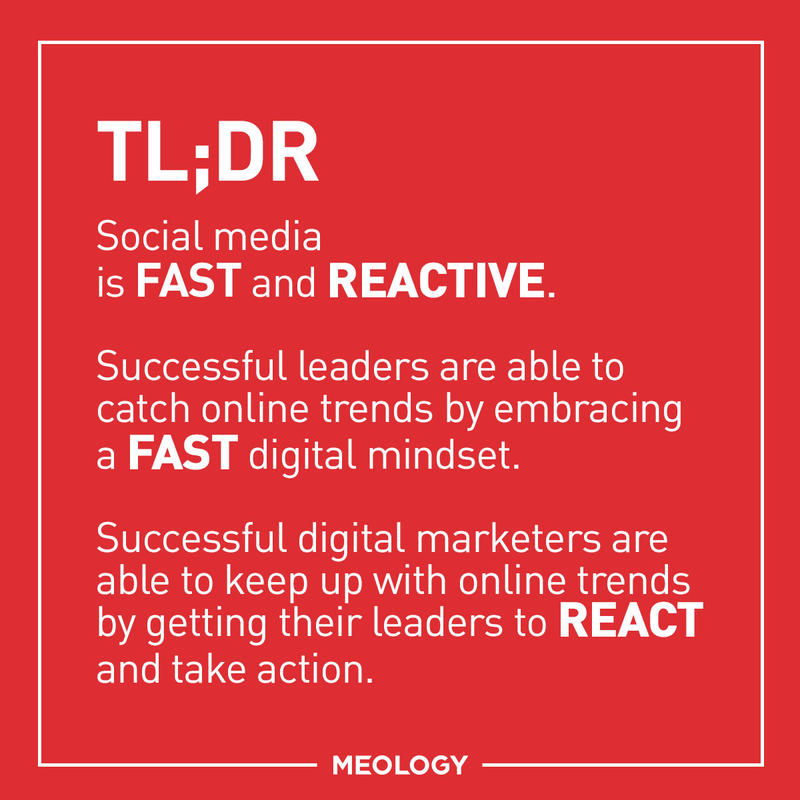 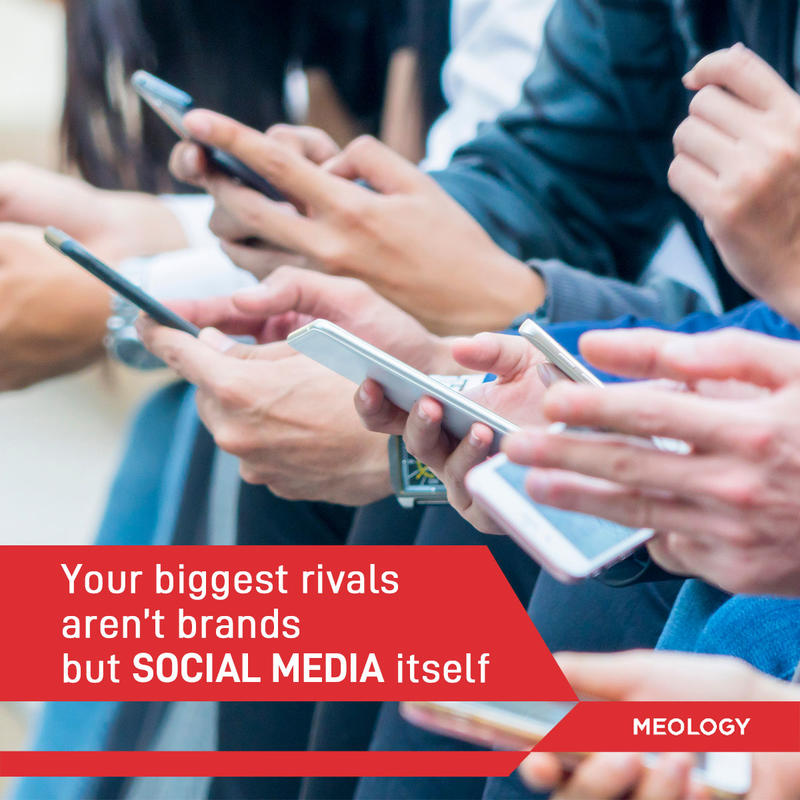